New Attitude Television Show Inc. is a registered nonprofit organization founded by Anastasia Rivers in 2015. As the host, she invited positive people to be guests on her show and featured outstanding individuals, businesses and organizations in the US Virgin Islands that impact the community in a positive way.

The mission for New Attitude Television Show Inc. is to demonstrate that more positive events and occurrences are happening in our community than negative ones. The show episodes aired on local TV channels on St. Croix. However due to hurricanes Irma and Maria in 2017, the show production was interrupted and put on pause. Once electricity was restored in her area, Anastasia relocated the New Attitude Television Show studio from her downtown Frederiksted boutique, Kisura’s Fashion, and resumed production at her home in Christiansted. Later the studio was relocated to the lower level of her home, allowing for ample space with the idea of future expansion.

Unfortunately, Anastasia experienced a crisis and the show production was halted once again. She was forced to seek medical attention on the United Stated mainland accompanied by her caregiver and longtime partner, Raphael Bramble. Upon her return to St. Croix, Anastasia started her recovery process.

Her experience with her recent medical challenges motivated the creation of New Attitude Support Group Inc. Functioning under the umbrella of New Attitude Television Show Inc., this newly developed entity provides services for individuals and their families with the similar experiences and needs.

Our Volunteers & Staff are here to support to our clients in a number of ways: 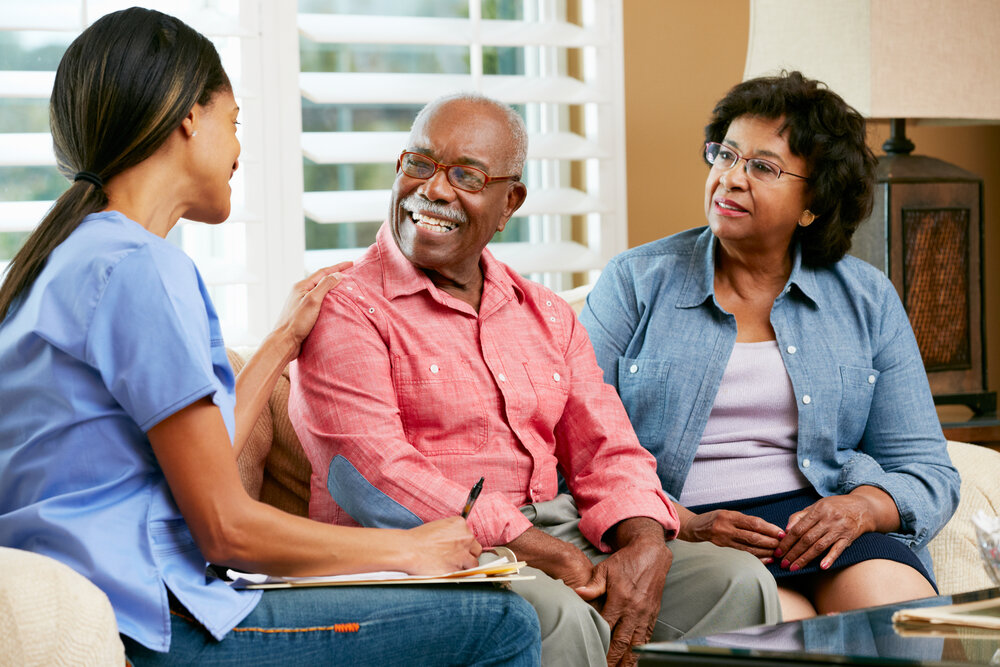 New Attitude Support Group Inc. welcomes your support of an essential organization within the Virgin Islands community by ordering from our catalog or sponsoring a page in our catalog or award booklet.

Subscribe to our mailing list to receive updates on events, shows, new arrivals, special offers and other information. Registered Clients, caregivers and families will receive first preference from our available services.

Your donation will benefit our daily operations.

Our gift shop provides a form of retail therapy for clients. Customers can place orders via our catalog for a wide variety  of items including apparel and home goods